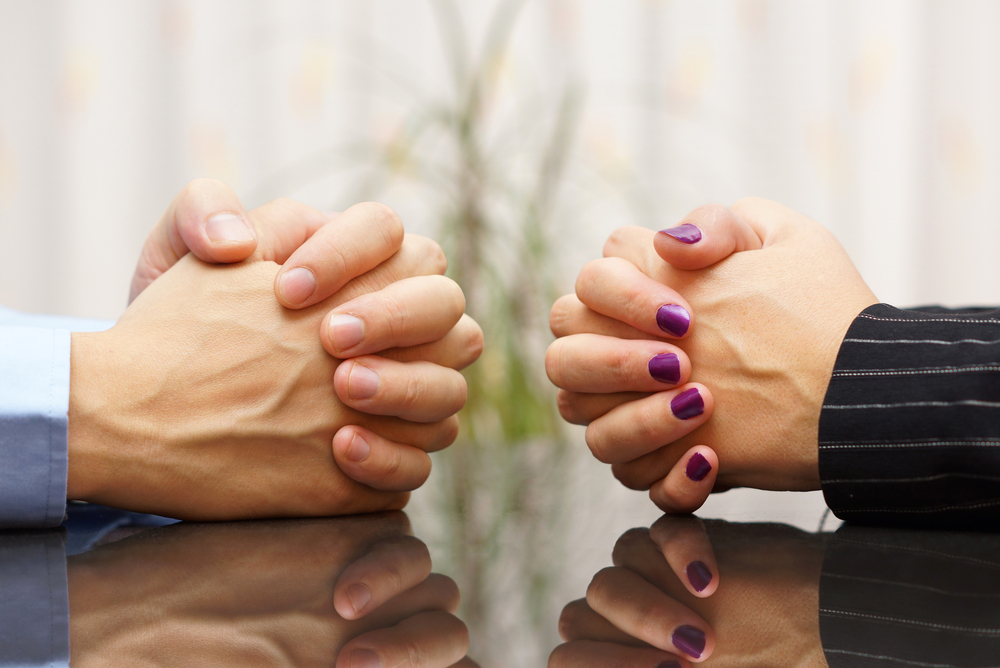 Picture this: A husband and wife separate. Six months after separating from her husband, the wife wins $6 million in the lottery. The husband claims he should receive part of the lottery win as the funds used to purchase the ticket had been withdrawn from the parties’ joint bank account, and as such, should be included in the property pool.

Sounds like a great plot for a TV show? Unfortunately, the above scenario is not fiction, and are facts taken from the Family Court of Australia case of Eufrosin & Eufrosin.

In Family Law property settlement proceedings it is an established principal that, when assessing the contribution of parties to a relationship (either married or de facto), the Court will take into account all the assets owned by the parties at the date of trial as well as the contributions made by them during the course of their relationship. The decision in Eufrosin & Eufrosin indicates an expansion of this principle, bringing to light how Courts are now willing to examine assets acquired after separation.

For example, in the case of Farmer v Bramley, no assets existed at the time of separation. Several years later, the husband won $5 million in the lottery. The wife was awarded 15% of the winnings. The factor motivating the Court’s decision was the substantial contributions made by the wife throughout the marriage by supporting her husband whilst he was unemployed, whilst he was studying, as he struggled with heroin addiction and in caring for their child.

In contrast, in Eufrosin & Eufrosin, the trial Judge denied the husband a share of his wife’s winnings. On appeal, the matter was heard by the Full Court of the Family Court of Australia who upheld the earlier decision of the trial Judge, finding that:

So, how did the court come to this conclusion? Well, during the trial it was brought to light that the husband and wife had put in place a system where they were both at liberty to make regular withdrawals of funds from their joint account, and would apply these funds for their own individual purposes. At the time of purchase, the Court noted that each of the parties had commenced the process of leading separate lives, which included leading separate financial lives. There was no longer a ‘common use’ of property.

So the end result? The wife got to keep the $6 million, and the husband was ordered to pay her legal costs.

Family lawyers have historically advised clients that post separation windfalls, such as lottery wins, will generally be taken into account by the Court when determining property settlement matters and, on occasion, be included in the pool of property available for distribution between the parties.
The decision in Eufrosin reinforces the importance of understanding, however, that a windfall does not automatically result in access to the funds. Individual circumstances surrounding each case impact on the likely entitlements of each party.

Should you have any questions regarding separation and assessing the likely entitlements of each party, please contact ABKJ Lawyers on 07 5532 3199